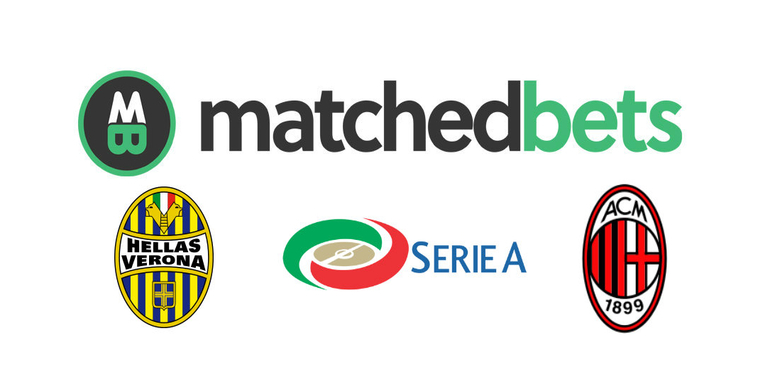 This will be the second meeting between the two sides in a matter of days, as the clubs clashed in the Coppa Italia on Wednesday. On that occasion, AC Milan ran out 3-0 winners at the San Siro. Verona are struggling in the league, sitting down in 18th place in the table with just 10 points. Gennaro Gattuso’s Milan side are 7th in Serie A with 24 points so far and will be favourites for this game.

Bruno Zuculini missed their last match through suspension and will be expecting to return to the starting XI for this game. In terms of injuries, Riccardo Brosco and Matteo Bianchetti will miss this game. Kean is likely to be the main goal threat up front for the home side.

Goalkeeper Gianluigi Donnarumma has not had the greatest week, as his relationship with the AC Milan fans is now extremely strained. The youngster was reduced to tears after a banner was unfurled stating the fans’ displeasure. Even so, he is still expected to be selected in the starting XI here. Andrea Conti and Hakan Calhanoglu are out.

Verona were 2-0 up against relegation rivals SPAL last weekend but were pulled back to draw 2-2. That result will have been a massive disappointment but they will need to pick themselves up again for this one.

AC Milan have now won two matches in a row under manager Gennaro Gattuso and will hope to continue that run before the winter break kicks in. Milan will have gained the mental advantage through beating Verona 3-0 in the Coppa Italia through the week.

Milan are favourites and the tip is for Gattuso’s side to claim an away win, with a 0-2 correct score bet looking decent value.