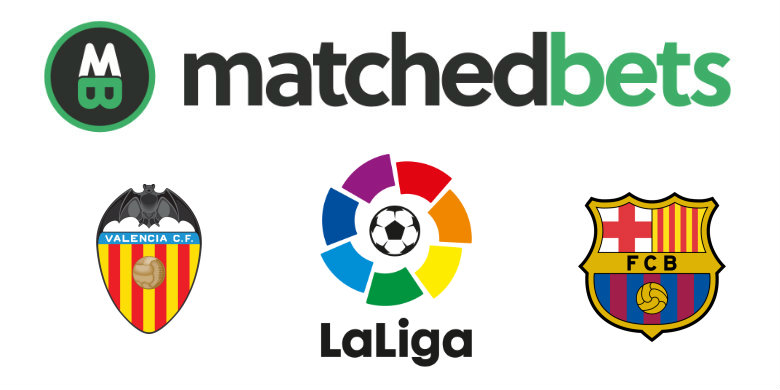 With both Real Madrid and Atletico Madrid faltering, it’s a resurgent Valencia who are Barcelona’s closest challengers in the La Liga title race. This is a top of the table clash that is sure to entertain.

Jeison Murillo has been largely consistent for Los Ches and will be a big miss at centre-back. His absence will see Gabriel start alongside Ezequiel Garay in the heart of defence. Simone Zaza has a chance to move on to double figures before scheduled surgical work and Javi Jiménez is the only other injury concern for the hosts.


The visitors also have a key central defender missing, with Gerard Pique suspended here. With Javier Mascherano currently out due to injury, Barca have little choice but to play Thomas Vermaelen at centre-back. Rafinha, Ousmane Dembélé, André Gomes and Sergi Roberto are all out injured for Los Cules.

Valencia have so far exceeded pre-season expectations and continue to impress as each week goes by. They have only dropped two points at the Mestalla this season but Barcelona are the toughest test they have faced at home so far.

Although Barca played out a 0-0 draw with Juventus in the Champions League through the week, they’ve scored in every La Liga match so far. They’ve only dropped points away from home at Atletico Madrid and look set to take the game to Valencia.

With both sides unbeaten in the league, this is a fascinating encounter and we could be in for a real swashbuckling affair. Each defence has been significantly weakened, which should result in plenty of goals. The tip is a 2-2 draw and both sides to keep their unbeaten records intact.