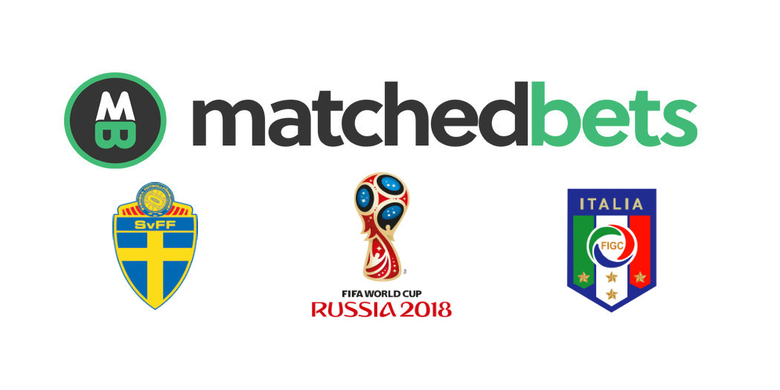 There is only room on the plane to Russia next summer for one of these sides. Though Sweden lost their last qualifier against the Netherlands, they went into the match not needing to win. Having finished 2nd in Group A behind France, Sweden should go into this game with a lot of confidence. Italy only lost once in Group G and that was an away game against former World Champion’s Spain. The Italians amassed an impressive 23 points in 10 games.

Sweden have not made too many changes throughout the qualification process and they are expected to keep a similar side here. They have enjoyed playing a 4-4-2 formation which relies on getting crosses in to their two strikers, most likely Ola Toivonen and Marcus Berg. Jimmy Durmaz and Viktor Claesson are battling it out to start on the right side of midfield, so it will be interesting to see who gets the nod.

Italy are expected to play a 4-4-2 formation too, so they should match up pretty well. There have been a few very interesting call ups to the squad for this game. Jorginho has received a recall but he is unlikely to be given a start by Gian Piero Ventura. Former West Ham player Simone Zaza has also earned a recall after starting the season in terrific form for Valencia. He is expected to start on the bench too. Andre Belotti has recovered from a knee injury and is likely to partner Ciro Immobile up front.

Sweden have been fantastic at home recently and have achieved some great results, including a 2-1 victory over Euro 2016 finalists France. They were also free scoring against other sides too, beating Slovakia 6-0, Belarus 4-0 and Luxembourg 8-0.

Italy have been in very good away form however, having won 5 of their last 6 away matches. The loss against Spain was the only time that Italy have lost an away World Cup qualifier in over 10 years.

These two sides appear to be very evenly matched, and our tip for a draw looks justified. Even though Sweden have scored a lot of goals at home in qualifying so far, Italy will be much tougher to score against and are likely to set up to be solid defensively. Therefore, under 2.5 goals and 1-1 correct score could offer value.