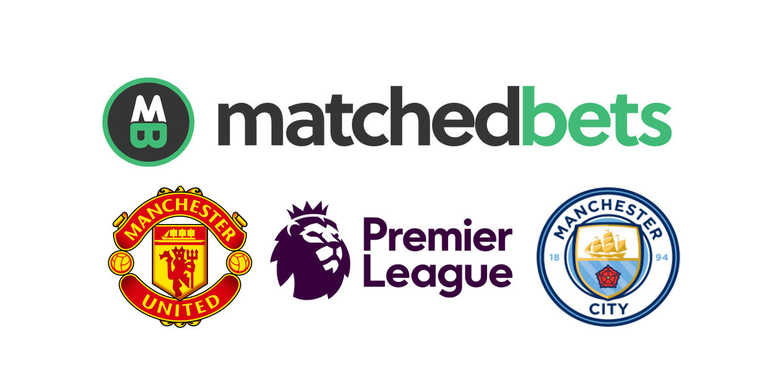 This is by far the biggest game of the season so far, not just for the two sides involved but also for the Premier League as a whole. The visitors Man City are currently top of the league with 43 points, 8 points ahead of their closest rivals Man United who sit 2nd with 35 points from 15 matches. This game comes after United were successful in Champions League action while a much changed City side lost their first game of the season.

Jose Mourinho will have been massively disappointed in Paul Pogba, who received a straight red card against Arsenal last week. He starts his three-game ban, so he will miss out here. Ander Herrera is the player most likely to step in to his shoes, partnering Nemanja Matic in the centre of midfield. Phil Jones is back in training after injury and could start this game, but Eric Bailly is out. Other than Jones and Herrera, the side is likely to be the same as the side that defeated Arsenal 3-1 last week.

The big news for City is that influential playmaker David Silva is a doubt for the game. As the match is so important, he is still expected to start. Benjamin Mendy is out long term, while John Stones is also not ready to return for a while yet. The striker rotation appears to favour a start for Sergio Aguero, as Gabriel Jesus started in the Champions League in midweek.

Man City used to be referred to as the ‘noisy neighbours’ and their visit to Old Trafford this weekend will be one of the most important in history. If City win against their old rivals, Pep Guardiola’s side will take an 11 point lead at the top of the Premier League. They would also equal Arsenal’s record of 14 consecutive victories in the English top flight.

That being said, Man United have not lost at home since City were last there back in September 2016, which is a run of 40 matches. United will be looking to reduce the gap at the top of the league to just 5 points and some might say they need the win in order to keep the title race alive, even at this stage.

Guardiola has only lost one of six league meetings with Mourinho in the past and the tip is for City to come away with a win yet again. It will be far from easy for them, but their attacking power should shine through. 1-2 Correct Score looks good value here.