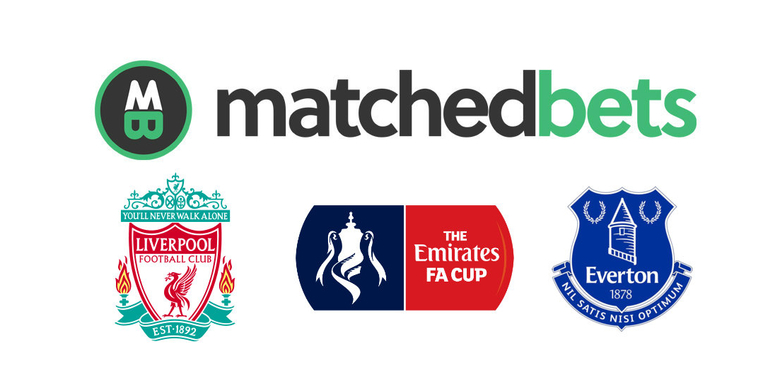 The big guns enter the FA Cup at the 3rd Round stage and it doesn’t get much bigger than this. The Merseyside derby will be a fierce contest, with both sides hoping for an extended run in the famous competition. These two sides met a few weeks ago at Anfield and it ended in a 1-1 draw. Liverpool are on a good run of form, but Everton have lost a couple in a row.

Two of the main players are doubtful for this contest. Philippe Coutinho and Mohamed Salah are both doubts for the game after missing the 2-1 win away to Burnley on Monday. The rotation is likely to continue with players such as Andrew Robertson, Joel Matip, James Milner and Roberto Firmino coming back in. Sadio Mane is heading to the African Footballer of the Year awards in Ghana on Thursday so may not play.

Aaron Lennon, Gylfi Sigurdsson, Jonjo Kenny, Phil Jagielka, Dominic Calvert-Lewin and James McCarthy are all expected to return to the starting XI after dropping to the bench against Manchester United on Monday. Idrissa Gueye is a doubt, while Ramiro Funes Mori, Maarten Stekelenburg, Leighton Baines, Seamus Coleman and Ross Barkley are out.

Liverpool are unbeaten in their last 16 matches in all competitions but recently have been made to work hard for their wins. A 2-1 win over Leicester on Saturday was followed up with a 2-1 win at Burnley on New Years Day. This shows that the Reds are not just an attacking force, they can grind out wins too.

Everton are now starting to struggle and are winless in four. The Toffees didn’t even manage a shot on target against Manchester United on New Years Day and questions are starting to be asked about Sam Allardyce’s tactics. Add the fact that Liverpool are unbeaten at Anfield against their Merseyside rivals since September 1999 and it will be very tough for Everton.

The tip is for Liverpool to claim the win 2-0 and for Everton’s struggles to continue.