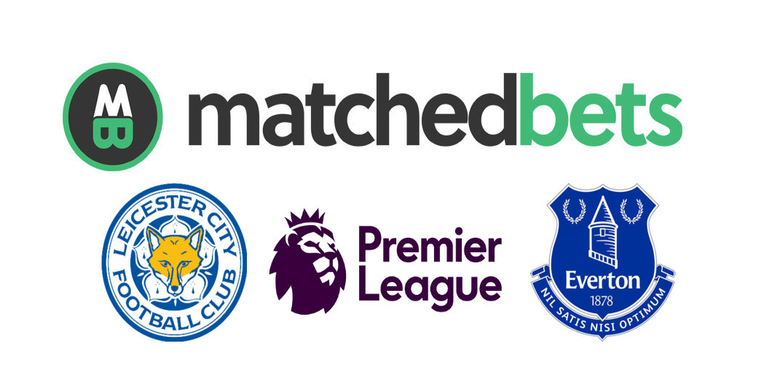 It has been a very strange season for both of these sides, who would have expected to have been a lot further up the Premier League table than they actually are. As a result, the two managers that started the season in charge, Craig Shakespeare and Ronald Koeman, have now lost their jobs. Claude Puel has come in for Leicester, while David Unsworth is now the caretaker manager at Everton.

The Foxes have a few injuries to deal with for new manager Claude Puel’s first game in charge. Matty James and Robert Huth will both miss out, while Adrien Silva is still unable to play until January as he was not registered in time. After an impressive away win at Swansea last time out, Puel may decide to keep an unchanged starting 11, which means that Shinji Okazaki is likely to once again partner Jamie Vardy up front.

There are some long term injuries that Everton have to deal with, as Ramiro Funes Mori, Ross Barkley, Seamus Coleman and Yannick Bolasie are all ruled out for the visitors here. Midfield enforcer Idrissa Gueye is suspended for Everton after his red card against Arsenal. Morgan Schneiderlin is also struggling with illness, so James McCarthy could make his first Premier League start of the season alongside Tom Davies.

The new manager bounce always affects teams differently, so it will be interesting to see what type of performance these two sides put in on Sunday. Claude Puel has been seen as a rather uninspiring appointment by a lot of Leicester fans, so he will be looking for a victory to win the doubters around early.

David Unsworth had a tough first game, a Carabao Cup defeat away at Chelsea. He will be hoping that the Premier League is a different story, though this is probably not the game he would have picked. It’s going to be tough for the Toffees, and their well known lack of pace will likely be exploited by the likes of Jamie Vardy.

The Foxes are the side on form, while Everton can’t seem to buy a win at the moment, no matter who their manager is. The tip is for Leicester to edge this one, with Over 2.5 Goals in the match and a 2-1 Correct Score.