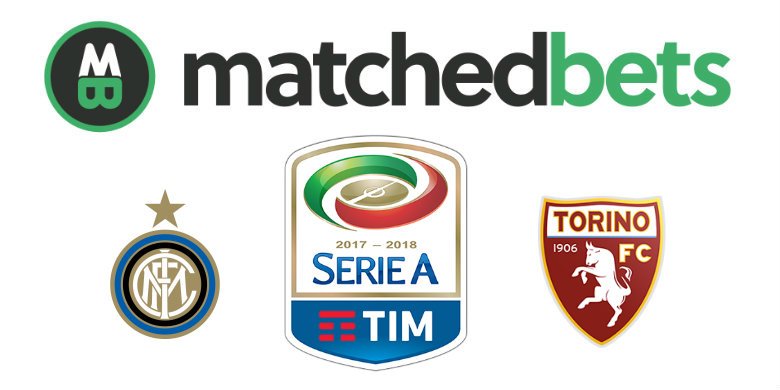 Inter are second in the table and just two points behind the early pace setters Napoli. This is a chance for the Nerazzurri to put some pressure on the Serie A leaders. Torino have posted inconsistent form and find themselves in mid table but can be a stubborn opponent on their day.

The home side have a clean bill of health, with no reported injuries heading into this fixture. Manager Luciano Spalletti will be reluctant to change what has been a rather successful formula to this point. Mauro Icardi is already into double figures for the season and looks to be benefitting from the stellar service of Ivan Perisic.

Torino are at last coming to the end of a minor injury crisis, with Lyanco the only player left in the treatment room. The visitors will be boosted by the return of Andrea Belotti who is set to come straight in as the focal point of their attack. He’ll be flanked by Adem Ljajic and Iago Falque who have both been among the goals recently.

Inter showed a hard working ethic to get the job done against Verona last time out and will need more of the same going forward. That 1-2 away win means they can make it three in a row with success here and test the resolve of Napoli who play later in the afternoon.

Torino ended a three match winless streak with their 1-2 success over Cagliari last weekend but will need to step up on recent performances to get anything out of this match. Head coach Sinisa Mihajlovic is under-fire and one more bad result could cost him his job.

Torino have conceded at least twice in their last four Serie A away matches. Inter have won eleven of their last thirteen league games and are tipped to get favourite backers off to a good start this Sunday. A Correct Score bet of 2-1 to Inter is recommended.