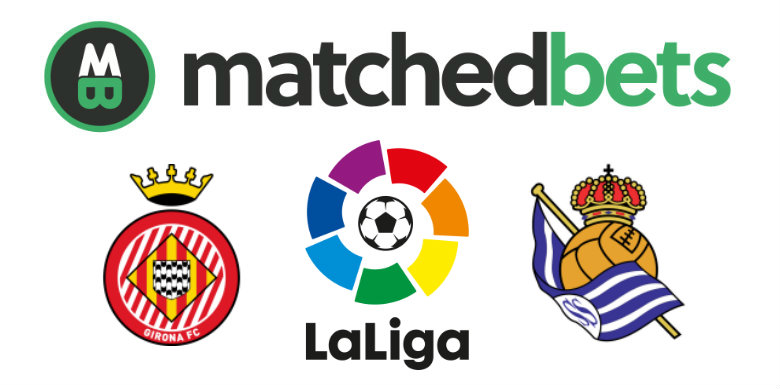 As the hosts, Blanquivermell will be looking to build on a solid start to the season after being promoted as runners-up in the Segunda División. But visitors, Los Txuriurdin are pushing for European qualification and look set to provide them with a stern test.


Girona have been forced into a change with Aleix Garcia set to come in to replace injured midfielder Pere Pons. He joins Pedro Alcalá and Jose Raymundo Luis Suarez in the treatment room. Defender Jonas Ramalho is expected to start on the bench again while Bono looks to be the prefffered option between the sticks, ahead of Gorka Iraizoz.

There is just one injury concern for Real Sociedad, with Imanol Agirretxe a slight doubt. Head coach Eusebio is unlikely to tinker with his side in light of recent results, particulalry with improved defensive solidity. Adnan Januzaj is back in form and could be the danger man on the right of a front three.

Girona come into this match having won their last three La Liga matches. Incredibly, one of those wins came against the mighty Real Madrid. The recent upturn in form has seen them move into the top half of the table but whether they can sustain this run is open for debate.

Real Sociedad are two points better off and have higher aspirations for this season. They are among a group of teams fighting it out for a Europa League spot. Manager Eusebio Sacristán has his players playing some great stuff and they have been scoring for fun of late.

Real Sociedad have won three of their last four away games in all competitions. They banged in an incredible nine goals without reply in those victories before coming undone at Getafe. Girona have defied expectations to this point but are tipped to suffer a defeat here.