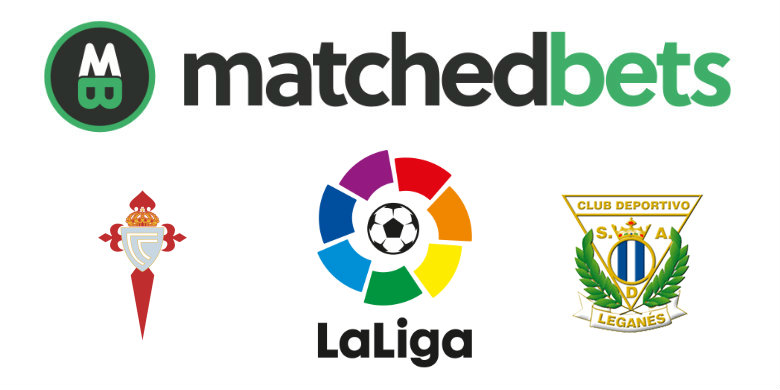 Celta Vigo are blowing hot and cold, with their lack of consistency preventing them from breaking into the top half of the table. Leganes made a brilliant start to the campaign but have had a tough run of fixtures and are sitting ninth, just three points ahead of the hosts.

Celta Vigo will be missing Sergi Gomez after he picked up a knock last weekend. With Facundo Roncaglia still doubtful, it’s likely that Andreu Fontas will come in alongside Gustavo Cabral at centre-back. Iago Aspas is the danger man for the hosts and will be hoping for more good service from Sisto down the left-flank.


Leganes are unable to field Claudio Beauvue against his parent club, so Guerrero comes in. Ruben Perez has been  struggling with an illness but is tipped to start in midfield. Raul Garcia will hope to depose Diego Rico at left-back while Jon Serantes and Omar Ramos are both out injuured.

Results may have been up and down for Celta Vigo of late but one thing that has remained consistent is their eye for goal. They’ve scored 10 times in their last five La Liga matches, only failing to find the net against Atletico madrid who are notoriously tough to break down. Their 2-1 defeat away to Sevilla highlights the need to tighten up at the back but if they can improve defensively, then they have a good chance to win this match.

Leganes were ticking along nicely until they were also beaten 2-1 at the hands of Sevilla three games back. Losing the next two matches against Valencia and Barcelona who sit second and first in the table was hardly surprising. However, what was evident was the lack of a plan B once they had gone behind. Having lost each of those matches 3-0, confidence will be low coming into this match.

This match will be fascinating as attack-minded Celta Vigo go looking for goals against the cautious setup of Leganes. It should be an open game with the visitors looking to counter attack. The goal threat that Celta have gives them the edge and they are tipped to win by a narrow margin.