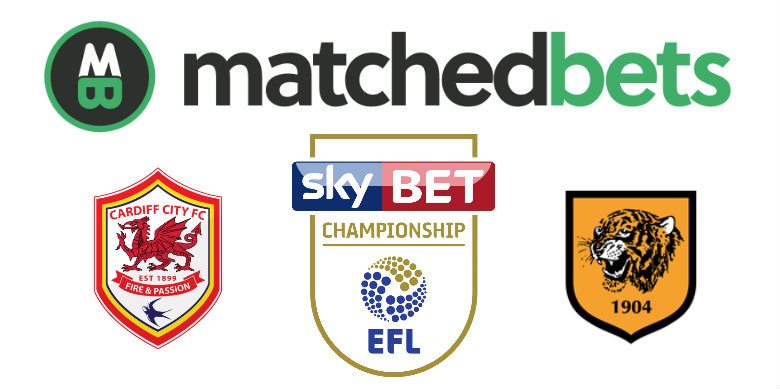 Cardiff City completed a late comeback to secure a 2-2 draw away at Reading on Monday night, so will come into this match on a high. Meanwhile Hull City ended a winless streak with 3-2 victory at home to Brentford but would do well to back that result up here.

Cardiff will assess Sean Morrison and Omar Bogle who both withdrew with injuries against Reading on Monday night. Aron Gunnarsson and Craig Bryson could play some part after Neil Warnock declared the pair close to a return. Kenneth Zohore, Lee Camp, Kadeem Harris and Rhys Healey are definitely ruled out for the hosts.


Hull’s top-scorer Jarrod Bowen is doubtful, which could see Fraizer Campbell start up-front. Ola Aina played well on the right wing last time, so should hold onto his starting place. The visitors are missing some key players with Ryan Mason, Abel Hernandez, Will Keane and Stephen Kinglsey all in the treatment room.

Cardiff City were undone by set pieces at the Madejski but showed battling characteristics to fight on until the final whistle and secure a deserved point. They’ll be hoping to have less of an uphill struggle in this game, as Neil Warnock’s men look to consolidate an automatic promotion spot.

Hull City enjoyed the new manager bounce in Nigel Adkins’ first match in charge, coming from behind to beat Brentford. There was a late scare when the Bees pulled oune back, so it seems that the Tigers are still prone to mistakes at the back and that could be costly in this match.

Cardiff are on a five match unbeaten streak and will surely put Hull’s leaky back line under pressure. The visitors hadn’t won in seven outings prior to beating Brentford and don’t look like upsetting the odds in this match. Cardiff are a confident tip to secure three points and there could be a few goals too.