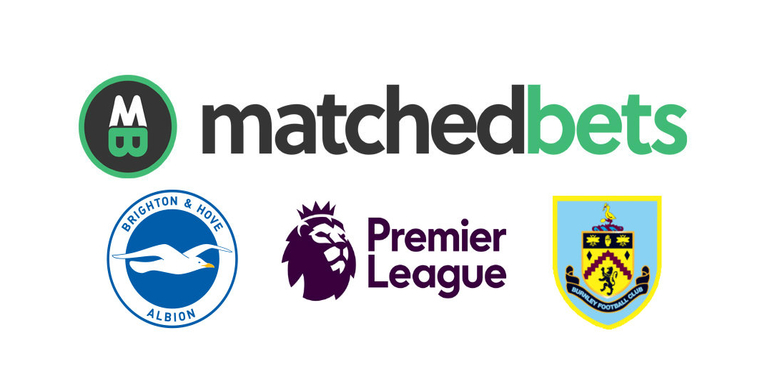 Brighton have been struggling of late and will now be looking over their shoulder. Chris Hughton is not the type of manager to panic though. This week has been all about Burnley, who went into the Champions League positions on Tuesday after a late 1-0 win over Stoke City at Turf Moor. Sean Dyche has done a terrific job with the Lancashire side and has them organised brilliantly.

Steve Sidwell is the only player missing for Brighton as it stands, as the veteran central midfielder has been out with a back injury since September. Anthony Knockaert didn’t feature against Huddersfield in the 2-0 defeat but is likely to play here. Hughton has a decision to make on whether he starts Izzy Brown or Jose Izquierdo on the left wing.

Sean Dyche is still without a couple of his key players, not that it is affecting their form. Captain Tom Heaton remains sidelined with a shoulder injury, so the impressive Nick Pope will continue in goal. Robbie Brady will be out for a number of months after picking up a serious injury. Ben Mee has missed the last few games but could return here, while Stephen Ward picked up an injury against Stoke.

On the whole, Brighton have had a very good start to the season. That being said, their recent form has been average at best. The Seagulls have not won since 4th November and have recently lost 5-1 and 2-0 to Liverpool and Huddersfield respectively. To stay clear of the drop zone, Brighton will need to start picking up points again.

Burnley are absolutely flying and will be delighted that they managed to keep hold of manager Sean Dyche after rumours of interest from Everton. Moving into the Champions League places on Tuesday night will have had Clarets fans in dream land. Who knows how far this side can go?

The tip for Saturday’s game is for Burnley’s excellent run to continue with a hard fought 1-0 away win. It is very unlikely that there will be many goals, as between them only 5 of the last 20 matches have had over 2.5 goals.