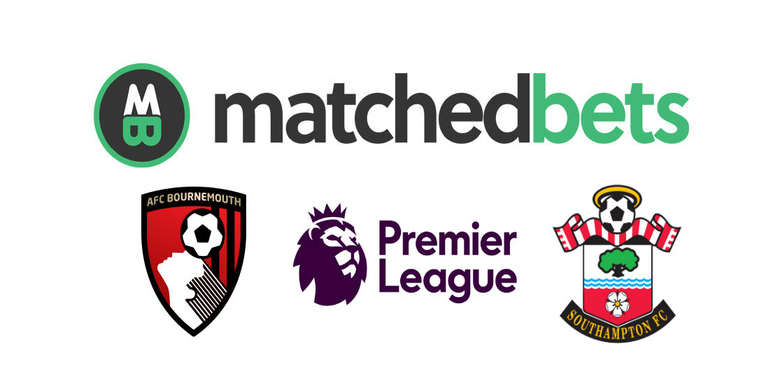 Both of these sides will be slightly disappointed to be sitting in the bottom half of the Premier League at the moment, but there are still a lot of games left to play. These two south coast sides are fresh off the back of 2-1 defeats in midweek. Bournemouth will admit that they just weren’t good enough against Burnley, but Southampton were very unlucky in a plucky battle against Manchester City, conceding in injury time.

Eddie Howe will have plenty of decisions to make in his team selection. He will feel that his side was not good enough on Wednesday and may decide to change some personnel. The defence is likely to stay the same, with Steve Cook partnering Nathan Ake in the middle. Jermain Defoe could could come in to the side, but Callum Wilson will look to keep his place. Tyrone Mings and Brad Smith will miss out for the Cherries.

The main worry for the Saints is the fact that Cedric Soares picked up a slight knock late on against Manchester City and is therefore a doubt for the trip across the south coast. If he does miss out, Sam McQueen could take his place. Mauricio Pellegrino decided to go 3 at the back on Wednesday but may go back to 4-2-3-1 for this game. If so, Maya Yoshida could switch to right back. After two goals last weekend, Charlie Austin could return up front.

Whether this game is classified as a ‘derby’ or not is a point of contention. Over the years these two sides never really met but as they are now both cemented in the Premier League it has developed into a rivalry. Southampton have the slight edge in Premier League meetings, winning twice to Bournemouth’s once. The last meeting in April was a 0-0 draw.

Southampton will certainly feel like they are playing better than their opponents at the moment and will hope to recapture the same form that saw them demolish Everton 4-1  last weekend. Bournemouth have something to prove though and will certainly look to avoid defeat again in front of their own fans.

The tip is for a hard fought draw, with a 1-1 Correct Score bet looking like good value.