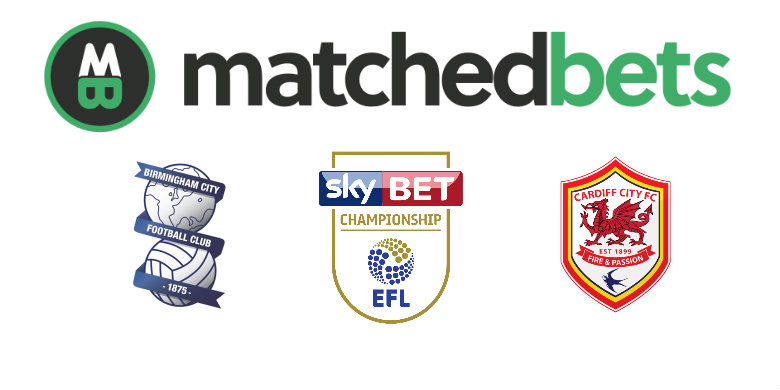 It’s been contrasting fortunes for these teams so far this season. The Blues have been well below par and find themselves in the relegation zone. Meanwhile, the Bluebirds sit top of the table and will head to Birmingham confident of getting the win.


New Birmingham City manager Steve Cotterill could ring the changes after watching the horror show at Hull. There are no suspensions to contend with, so the new boss has a full squad to choose from. It’s predicted that he’ll switch to a 4-4-2 and go back to basics here.

Cardiff City will once again be without Rhys Healey who is out for the long-term after Cruciate Ligament surgery. Neil Warnock is unlikely to tinker with what has so far been a successful formula but Lee Peltier will need to be on his best behaviour, as the right-back is one booking away from a ban.

The home side will be hoping to see a spike in performances with a new manager in situ. Steve Cotterill seems like a man that is up to the task but this is a big ask for his first match in charge. With a paltry return of just 7 goals from 11 games played, it’s clear that the Blues are short of confidence up top. They’ve also let in 19 goals and will need to be much more organised to get anything against the league leaders.

Cardiff have sustained their solid start to the season and are early contenders for automatic promotion. The Bluebirds have seen off the likes of Leeds United, Wolverhampton Wanderers and high-flying Sheffield United to stay top of the table. Neil Warnock’s men look well drilled and will be looking to take the game to Birmingham here, with goal threats from Mendez laing and Hoilett on the flanks and Zohore through the middle.

Birmingham let in six last time out against Hull while Cardiff played a 0-0 draw at home to Derby County. It’s hard to make a case for Birmingham winning this match on recent form and they’ll be looking to make life as difficult as possible for the visitors. Cardiff should win this comfortably enough.

Over/Under Prediction
Under 2.5 Goals at 7/9 with bwin