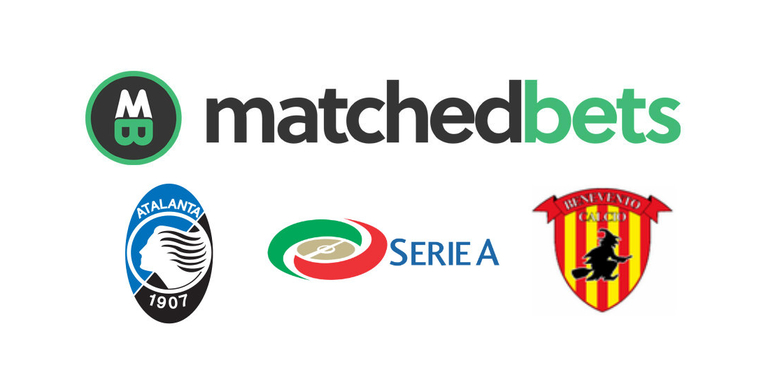 After finishing 4th in Serie A last season, Atalanta have not had it all their own way this time around. The club currently sit in 12th place after a run of no wins in three matches. It has been a completely different story in Europe though, and they are fresh off hammering Premier League side Everton 1-5 in the Europa League on Thursday. For Benevento, things could literally not have gone any worse, as they have lost all 13 of their Serie A matches so far this season.

Remo Freuler returns to the squad after serving a suspension and the Switzerland international is expected to be in the starting 11 for this game. Marten de Roon is the player that will likely drop to the bench. After scoring a double against Everton in the Europa League on Thursday, Andreas Cornelius will be pushing for a startup front. However, Andrea Petagna is likely to take the lone striker role here.

Amato Ciciretti is a major doubt for the trip to Bergamo due to a muscle injury. This would be a major blow as Ciciretti is a key player for the side at the bottom of Serie A. In his absence, Marco D’Alessandro and Cristiano Lombardi are expected to be the creative force in the team. Fabio Lucioni is suspended for this game.

Atalanta should be full of confidence after hammering Everton in the Europa League and they will expect to see a lot of the ball in this game, creating plenty of chances. It would be a major shock if they did not pick up 3 points here.

Benevento came so close to claiming their first point of the season last weekend against Sassuolo. They were valiantly holding on at 1-1 with 10 men after a red card in the 67th minute, but their hearts were broken in the 4th minute of added time as Sassuolo snatched the win. They are still bottom on 0 points after 13 matches and not many people expect them to get anything here.

The tip is for Atalanta to win comfortably, with a Correct Score of 3-0.