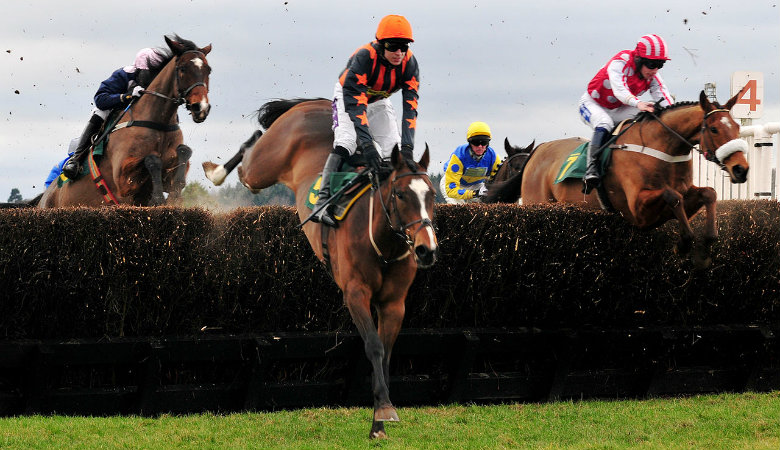 Bookmaker William Hill has has been banned by the Advertising Standards Authority (ASA) from showing a TV advert for one of its sports betting offers. The promotion known as ‘High Five’ gave two chances of getting a bonus. The jumps racing offer promised a 25% bonus paid in free bets, up to £100, if your horse won by 5 lengths or more. Also, if your horse finished second, then the losing stake would be refunded as a free bet. With a double chance of picking up a free bet, it’s clear to see why the promotion has been so popular for matched betting – the proven and lucrative technique used to make money online.

The High Five concession was a multi-channel offer that William Hill customers could take advantage of via web, mobile and in betting shops. However, what the TV advert did not specify was that only bets placed at Starting Price (SP) in William Hill shops would qualify. This lead to a complaint being raised which the ASA duly investigated.

The investigation found that although William Hill had stated “T&C’s Apply” in text on the TV advert, it was not clear that these terms and conditions differed according to the participation route. The ASA deemed the ad to be in breach of BCAP Code rules 3.1, 3.2 (Misleading advertising) and 3.10 (Qualification). William Hill has subsequently been prohibited from running the advert in the format complained about and advised to make similar offer limitations clear in future advertising campaigns.

High Five was launched in November 2016 and is currently unavailable due to the end of the National Hunt season. However, William Hill has been quick to introduce a replacement offer for the Flat racing season. The bookmaker nominates races each day that will qualify for the new promotion known as ‘2 Clear’. The current offer applies to SP bets only and gives a 15% winning boost, up to £100 in free bets, if your horse wins by 2 or more lengths. Although not as alluring as the previous offer, 2 Clear is still an attractive proposition for those in the know about matched betting.