Home » Blog » Who will you bet on winnings The Champions League?

Who will you bet on winnings The Champions League? 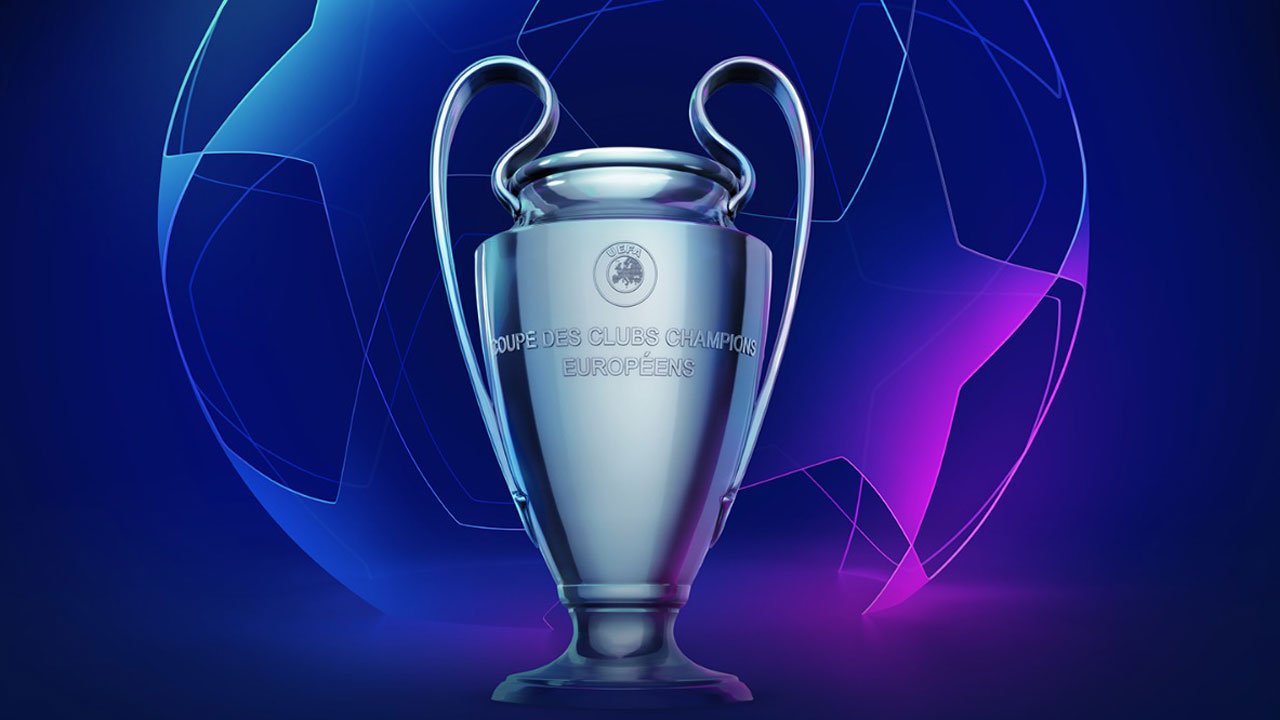 The line-up for the last eight of the Champions League has been decided following an enthralling week of fixtures. Manchester City, England’s Champions, demolished Schalke 10-2 over the two legs, Liverpool eliminated the last standing German side Bayern Munich with an impressive result in the Allianz Arena following a rather drab stalemate back at Anfield and then there were the two usual suspects hitting the headlines; Lionel Messi netted a brace as Barcelona dispatched of the last remaining French team, Lyon, whilst Cristiano Ronaldo was single-handedly knocking Atletico Madrid out of the competition with a brilliant hat-trick.

The draw for the Quarter and Semi-Finals will be made on 15th March, at UEFA HQ in Switzerland and the way the balls come out of the hat might alter things a little, but the favourites will likely remain the favourites and the underdogs will remain exactly that. Let’s have a look at what the betting markets say and determine where the true value lays.

In terms of your outright betting, Manchester City, who are managed by Pep Guardiola – the man who led Barcelona in two triumphant Champions League campaigns – are the favorites (with highest odd at 3.50) and for good reason. Their game is built around possession and firepower, which they have in abundance with the likes of Sergio Aguero, Raheem Sterling and Leroy Sane, to name a few, in their attacking ranks. City are by no means untouchable though and, regardless of the draw, backing City to progress through the Quarter Final in a high scoring encounter is a good bet.

Next in the outright betting are the two masters’ respective clubs – Barcelona, who have slightly shorter odds (4.33), and Juventus (5.00). Any team with players of that calibre are a threat and have the potential to go all the way, which is something that has been proven time and time again. Backing either of them to find the net in the next round of fixtures seems like a safe outlay.

The next three in the betting are all from England – Liverpool, Manchester United and Tottenham Hotspur. Liverpool (who has currently the HO of 6.00) are like Man City in that they have incredible offensive talent but, unlike City, they’re happy to relinquish possession leaving scope for a killer counter attack. United (odds on 13.00), now managed by Ole Gunnar Solskjaer – who probably netted the most dramatic goal in the competition’s history – caught the eye in the round of 16 as they overturned a two-goal deficit to shock Paris Saint Germain.

Spurs are the least likely of the four English sides to conquer Europe and that’s reflected in the odds (17.00), but don’t write off any team with a striker like Harry Kane, who has five goals to his name in this year’s tournament. If you fancy him to win the race for the Top Scorer award, which would add to his World Cup Golden Boot, then you can find it with odds as good as 18.0.

Bringing up the rear of the betting are two sides with some serious European pedigree in their history. Representing the Netherlands and Portugal respectively are Ajax, who took holders Real Madrid apart on their own turf in the last round, and Porto, who fought past Roma with the help of a late penalty. The prospect of either side lifting the trophy seems unlikely but if the last round taught us anything, it’s that anything can happen and who knows if there will be a dark horse fairytale?

Play safe, back Ajax to cause one more shock and get on the Dutch side to reach the semi-finals (they have an odd of 28.00). Porto, on the other hand, won the cup in 2004 and if you believe they can pull a miracle, bless by San Iker Casillas on goal, throw some bucks in their direction (82.00).

Finally, if you can’t decide, perhaps you’d like to play safe and back a nation to emerge victorious. England seems the obvious choice given their teams make up half of the final eight but remember bet safe because you can bank on the fact, we’ve not seen the last of Messi and Ronaldo just yet. Plus, since 2012 that we have not seen an English team lifting the trophy.