Home » Blog » Who Will Claim The Iron Throne? Jon Snow Made Bookmakers Favourite

Who Will Claim The Iron Throne? Jon Snow Made Bookmakers Favourite 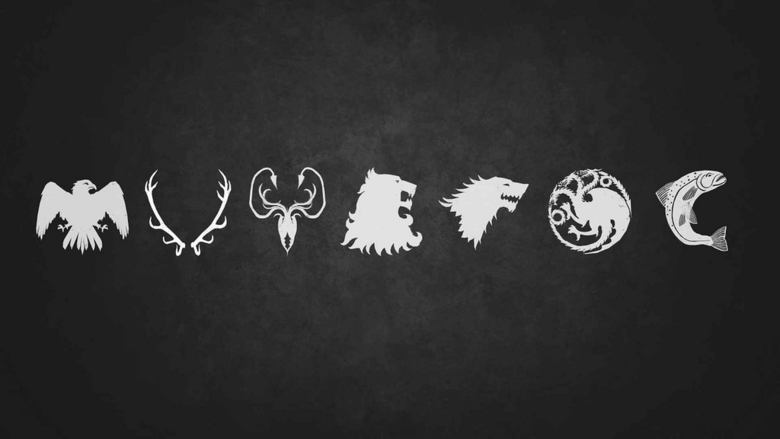 Though traditional punters will look for Sky Bet horse racing or football odds when on the popular bookmakers website, others enjoy searching for novelty markets. One which is getting quite a lot of interest is their market on ‘Who will rule Westeros?’, relating to the popular TV show Game of Thrones.

The market is essentially who will be the King or Queen when the show draws to a close next year. So if you are one for long term betting investments, this may be for you. There are some selections that look like excellent value, so if you are willing to wait it out there may be a big pay out coming.

As season 7 of the hit fantasy drama is now 5 episodes in with only 2 remaining, the odds have altered significantly since our betting tips blog earlier this summer. Previously, Daenerys Targaryen was seen by many as the heroic character that would save the day and claim the throne at the end, but plenty has happened to put that into question. Don’t get me wrong, she still offers value at 4/1 on Sky Bet, but Jon Snow has now been installed as the betting favourite.

This is for a number of reasons. Firstly, many believe the actions of Daenerys are swaying towards the dark side, with the theory that she may descend into madness as her father did before her. Clearly, this would be a hindrance in her quest for the throne. Also, there was the news that Jon Snow is not only a secret Targaryen but he may have been the legitimate heir to the throne too, as his true father Rhaeger and mother Lyanna were presumed to have married before their deaths. His short price of 5/2 seems decent, all things considered.

Other potential candidates to be named King or Queen by the end include the current inhabitant Cersei Lannister at 8/1, though she will have an uphill task holding onto power as her enemies become stronger. Gendry (10/1), the son of former ruler Robert Baratheon re-emerged last week and if his alliance with Jon Snow continues, he may stake a claim himself.

As this is Game of Thrones, a gut wrenching ending may well be the way they go and for this reason, the Night King looks decent value at 10/1. As the leader of the White Walkers, he has a full army of the dead at his command, and has looked seemingly unstoppable so far. The great war of the living vs the dead is coming in Westeros and if the latter win, the Night King will have all the power.