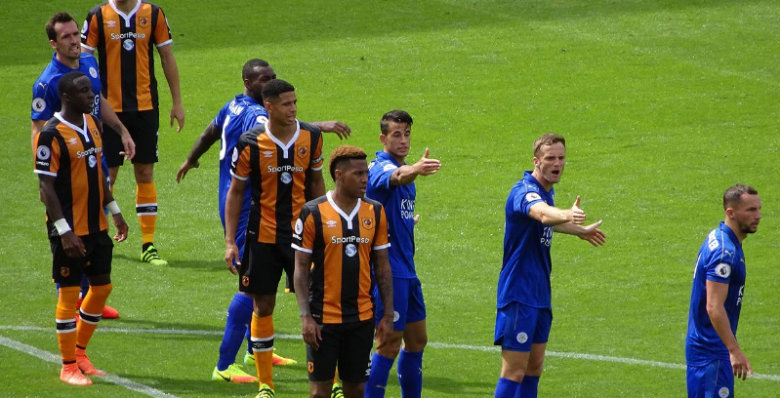 Online bookmaker Sport Pesa has announced a deal to sponsor Cape Town City. The Premier Soccer League side are expected enjoy a significant financial benefit from the four-year agreement. Formerly known as Mpumalanga Black Aces, the team’s football shirts will feature the bookmaker logo from this season onwards. The South African side finished third in the league last year and will feature in the 2018 CAF Confederations Cup.

It’s the bookie’s first foray into South Africa and they are expected to gain great exposure from the country’s most lucrative league. Sport Pesa originated in Kenya where they have sponsorship of two major clubs in Gor Mahia and AFC Leopards. They have also invested in the development of sports leagues at home and in Tanzania and are making great strides in the United Kingdom.

If you watched Match of the Day at the weekend and saw Wayne Rooney’s exuberant celebration after scoring in his first Premier League appearance back at Everton, you will have probably noticed the shirt sponsor was none other than Sport Pesa. The firm also have a deal in place with Hull City and are the official betting partner of both Arsenal and Southampton.

New players from the UK can pocket a £10 Sports Pesa free bet voucher when opening an account. It’s a very straightforward offer that lends itself nicely to matched betting. All you need to do is place a qualifying bet to receive the free bet voucher. With MatchedBets.com premium membership, you can get the guidance and expertise to turn the offer into a cash profit of around £8. It’s just one of over fifty signups and ongoing bookmaker offers enable our users to earn hundreds of pounds each month.