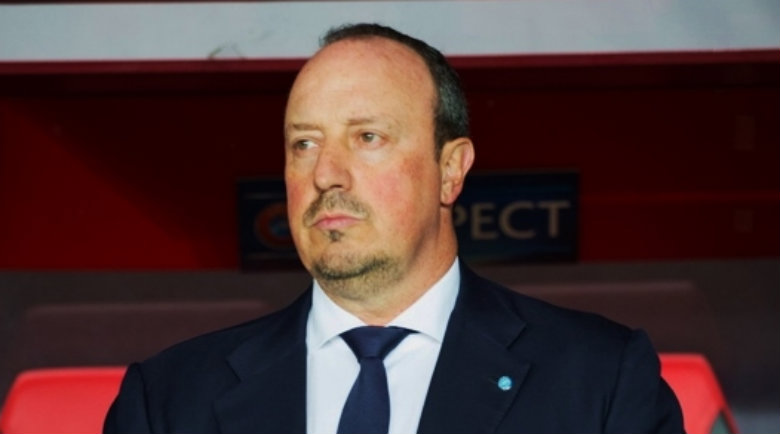 Online betting site Betway has made Newcastle United boss Rafa Benitez the early favourite in the First Manager To Leave market. The bookie is quoting odds of 7/2 (4.5) that the Spaniard will be the first Premier League manager to either jump ship or be sacked this season. Those odds are more or less mirrored by the traders at Betfair betting exchange, with the price of 19/5 (4.8) signalling that the bookmaker has made a fairly accurate assessment of the market.

It’s been an underwhelming transfer window for Newcastle fans who have become accustomed to landing big name signings over the years. In today’s crazy market, Benitez has cut a frustrated figure and the Magpies suffered an opening day defeat to Tottenham Hotspur on Sunday. One piece of good news for the former Valencia, Liverpool and Chelsea boss is the capture of striker Joselu from Stoke City which has been confirmed today.

The bookies appear to be undecided on Antonio Conte’s future at Stamford Bridge. Sky Bet quote 7/2 (4.5) while BetVictor go 9/2 (5.5) and Betfair betting exchange odds of 14/5 (3.8) inspire no confidence in the Italian at all. The rumours are that he was disappointed with the sale of Nemanja Matic to title rivals Manchester United and the Blues got off to a terrible start with an opening day defeat to plucky Burnley.

Paddy Power price Slaven Bilic at 9/2 (5.5) which is great value compared to the 3/1 (4.0) at Betfair. The Hammers have splashed the cash this summer but were, well, hammered 4-0 by Man Utd in their first match. Mark Hughes is 9/2 (5.5) with Sky Bet and will need to avoid a repeat of the terrible start Stoke endured last season if he is to survive. Frank de Boer only lasted 85 days at Internazionale but odds of 10/1 suggest he is going to be given more time, despite a nightmare start for Crystal Palace.