Punters £1 million winnings claim against Bet365 to go to court 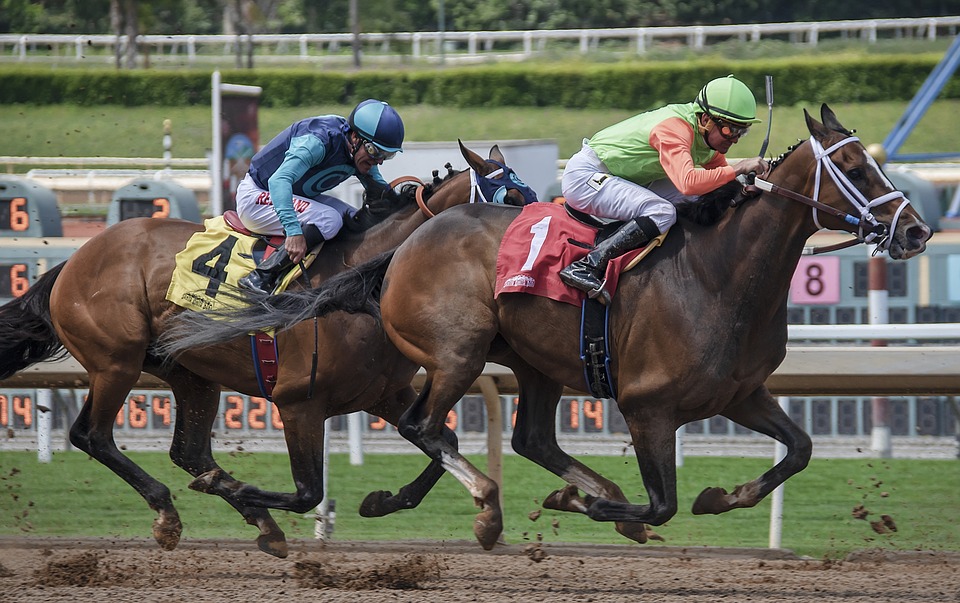 In June 2016, 19-year-old student Megan McCann, placed a series of bets consisting of 12 selections which were spread across 960 £13 each way Lucky 15’s and on horses racing at Kempton, Naas and Bath. The bets she placed totalled £24,960 and the results of the races meant she was due to receive £984,833 in winnings from UK bookmaker Bet365 who she placed the bets with. However, Bet365 refused to pay Ms McCaan both her winnings and her original stake stating that they believed her stake was supplied by a third party which is in breach of their terms and conditions.

McCann has been fighting the case and has finally received a court date of 13 November 2018. McCann has appointed Andrew Montague as her lawyer to assist with her claim after successfuly helping punters earn a £3.9m payout from Betfred in 2010. Relatives of Barney Curley, an Irish trainer, placed bets on four horses, three of which were trained by Curley which would have returned a cool £20m should all have come in. However, three of the four selected horses crossed the line first, giving an expected payout of £3.9m. However, Betfred initially refused to pay out before a settlement was eventually reached.

The most recent similar case involving McCann is of a similar nature and she is hoping Montague will be able to help her claim the winnings she believes she is entitled to.

A spokesman for Bet365 said:

“A full investigation has been carried out into the circumstances of the bet that was placed. Bet365 is entirely satisfied the circumstances are such that winnings are not payable in relation to it. We expect this position to be upheld at trial. We are not prepared to comment further whilst litigation is ongoing.”

The Telegraph reported that McCann denies that she agreed to Bet365’s terms and conditions relating to the ‘no third-party rule’. McCanns legal representatives are stating that Bet365’s T&C’s are “too lengthy, too complex and much too vague for the average customer to understand”.

Cases such as this one are thankfully quite rare but it does highlight the importance of understanding the terms and conditions of online bookmakers prior to registering and the ability to be able to understand those terms clearly Betting operators have been under pressure recently to ensure terms and conditions of free bets and promotions are clearly stated and so it’s possible their statement has some value.