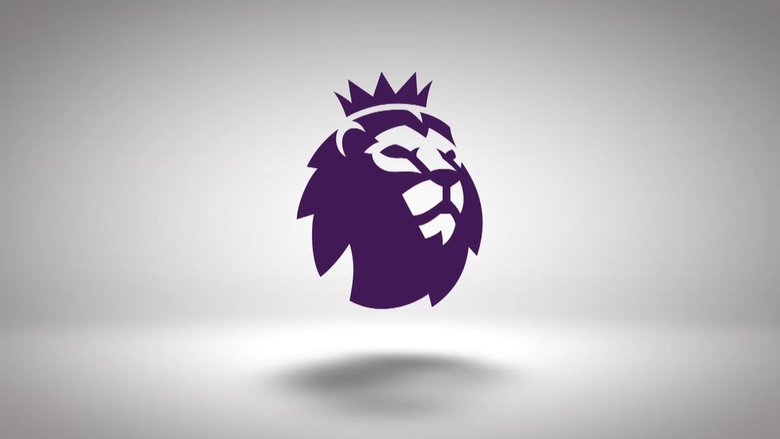 All you need to qualify for these offers is to choose a team to back in the Outright Premier League Winners market. But which team is the best to go for? Lets take a look at the options…

The reigning champions, Chelsea are always a good bet to be up towards the top of the league. Antonio Conte’s men looked unstoppable at times last season and with a rock solid defence and dangerous attack, it’s easy to see them winning a lot of games. That being said, it doesn’t seem like the summer transfer window has gone the way they had hoped. Alvaro Morata is a good addition, but with Diego Costa on his way out will the Blues be as strong?

Though their league from was poor last term, the Red Devils should not be underestimated. Three trophies were added to their already overflowing cabinet, and they’ll be looking to catch the big fish this year and claim league title number 21. Though Zlatan Ibrahimovic has left the club (for now), they have brought in guaranteed goals in the form of Romelu Lukaku. It would be a surprise if they were as low as 6th this time around.

Pep Guardiola has massively strengthened City’s biggest weakness: the defence. They were conceding sloppy goals aplenty last time out, but with the signings of Walker, Danilo, Mendy and goalkeeper Ederson, it looks as if they will be strong at the back this year. Add to that the ridiculous level of attacking talent and they could turn out to be the perfect package.

Last season’s runners up, Spurs were expected to push on and make the necessary signings to take them to that next level. Simply put, this hasn’t happened. A quiet summer transfer window threatens to stagnate the squad, and some players know it too. Danny Rose has had some strong words for the club, saying he may need to leave if he wants to win trophies. The temporary move to Wembley is interesting, and hopefully they can play the free flowing attacking football that we have become used to.

The main story has been surrounding Alexis Sanchez. Will he stay or will he go? It seems as if he’ll be spending another year at the Emirates which is crucial for the Gunners. Extra goals have arrived with the signing of Alexandre Lacazette and if Arsene Wenger is able to get the entire fanbase back on his side, they may be worth a punt.

Another story of attempting to hold on to a key man, Liverpool have told Barcelona in no uncertain terms that Philippe Coutinho is not for sale at any price. The addition of Mohamed Salah makes them even more dangerous going forward, but there is always a big question mark on their defending, which has not been properly addressed in the transfer market so far.

Overall, there is of course the option of another side breaking through such as big spending Everton, but for the nature of the aforementioned matched betting offers, any of these 6 teams will be good options for your outright bet for one reason or another as they are all likely to win games and score plenty of goals. Of course that means more money in your pocket!