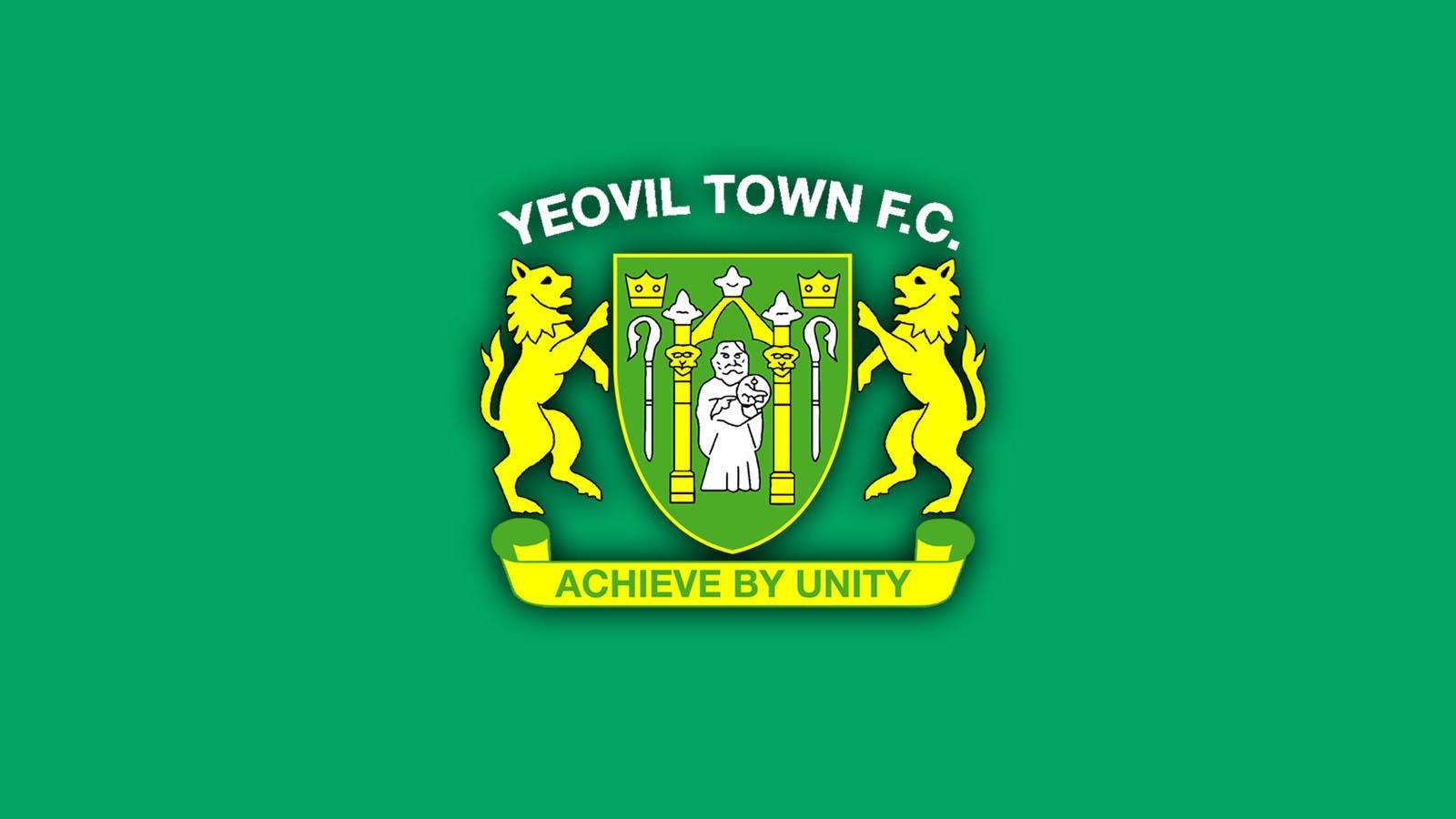 Prior to the season starting, Yeovil Town were joint-favourites with Morecambe to be relegated out of League Two. However, after a promising start to the season, online bookies have slashed their odds with some offering just 7/1 for the club to be promoted rather than odds of 7/2 for them to be relegated.

Finishing in 19th place last season, not many would have backed Yeovil to progress to League One. However, suffering just one defeat in their first six games so far in the 2018/2019 season leaves them 8th in the League 2 table with a game in hand and just five points adrift off league-leaders and title-favourites Lincoln City.

Darren Way’s side have the joint best defensive record in the league currently, conceding just 3 goals in six games. Newport County, one of the favourites for promotion at the start of the season, have, in comparison, let in a staggering 21 goals in the same number of matches.

At the start of the season, punters could get odds of 22/1 for Yeovil to be promoted to League One whereas now, some bookies are offering just 7/1. League Two is renowned for being unpredictable and although punters may find it hard to predict winners, there are certainly opportunities on supposed long-shots.

Similarly, if you were to lay Yeovil being relegated at the start of the season at the bookies odds of 7/2 and now placed a £100 bet on the current odds for them to be relegated at odds of 25/1, you’d pocket £455 profit! You can work out how much profit you will make from back and lay bets using a betting calculator like the one on MatchedBets.com.

There are also opportunities in other leagues. Newly promoted Wolves and Fulham were 5/1 and 15/8 to head straight back down into the Championship but after relatively positive starts from both sides, they are now 20/1 and 11/2. Laying them at the start of the season to be relegated and backing them at the current odds for £100 today would result in profits of £118 and £235.

Season-long bets are not something most punters or matched bettors are fond of as it means funds are tied up throughout the season. However, with the potential profits which can be made by laying your bets throughout the season to lock in a profit, they certainly become more appealing.