Odds Against Another 2017 General Election 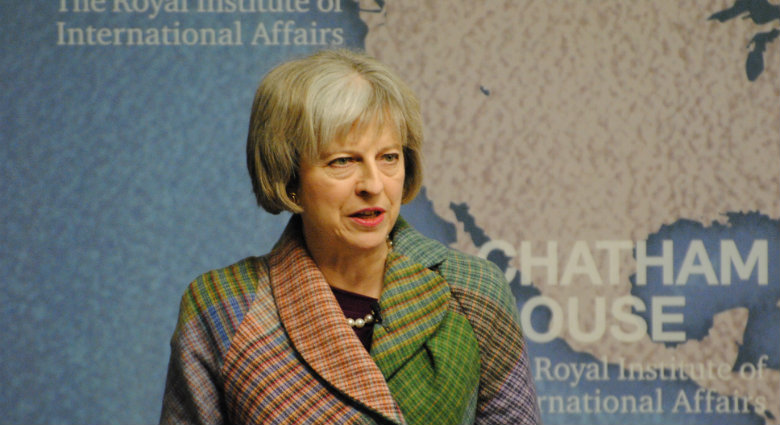 The dust is still settling on the 2017 General Election result, which seems to have backfired on the Conservative Party. Instead of strengthening their position, the Tories lost 13 seats while Labour made significant gains and are up 30 seats on the previous election.

Theresa May’s party remains in front but lacks the majority needed to officially win the election on it’s own. This has prompted a potential ‘confidence and supply’ deal between the Tories and the Democratic Unionist Party (DUP), whose 10 additional seats would allow the Prime Minister to pass any legislation.

However, Jeremy Corbyn has promised that his Labour Party will thwart the minority government and only this morning said he was ‘Ready any time’ for another election. The current odds suggest that another 2017 General Election is unlikely, with a price of 4/9 that we will not go to the polls again this year. That’s compared to odds of 17/10 that there will be a second General Election in 2017.

Surge In Election Betting On Exchanges

The 2017 General Election saw in excess of £90 million traded across all election betting markets on Betfair Exchange. This included more than £20 million matched on the Overall Majority market, after the polls closed at 10pm on election day. Speaking on behalf of Betfair, Barry Orr said:

“It was a dramatic night of betting with over £40m traded as the results were coming in.”

You can take advantage of the Betfair Exchange Free Bet when betting on politics, or any exchange market. It’s a great offer for experienced traders and novices alike, with the promise of a £20 refund if your first bet loses. Betting exchanges are a valuable tool for matched betting and the money making technique can be used to lock in a profit from the free bet promotion and many others like it.