How the NFL Draft works: 2019 for Dummies 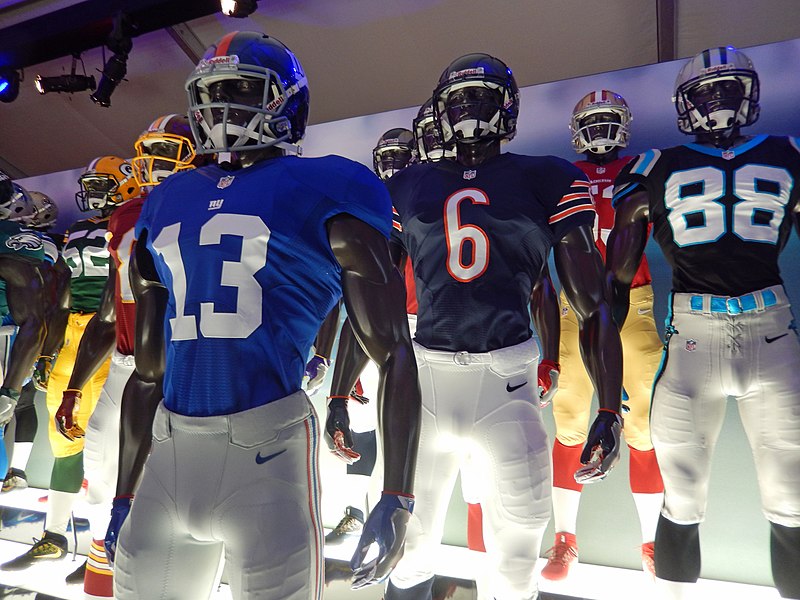 The NFL draft is huge in America, and rightly so, as it sees the very best college football players become professionals in the NFL. This year it will be held between the 25th and 27th of April. For the college players involved, getting picked in the draft and signed to a professional team can often be an emotional event filled with tears and joy and it’s a life-changing experience for many of those players

At first glance, the NFL draft process seems pretty complicated. If you look at the official guidebook explanation of how they decide which team picks first without prior knowledge of the game you will most likely be at a loss. Here’s a small example:

“The Principal Draft order shall be determined in each round by the reverse order of each club’s won-lost-tied standing in the previous regular season and postseason”.

Now just what does that even mean? Let’s break it down for anyone looking to get a basic understanding of how the process works.

What is the Draft?

The NFL draft is a two-day event held once a year in April, and it’s all about teams picking the best players they can from a talent pool of this year’s most outstanding college football players. It has seven rounds, with each of the 32 clubs in the league receiving one pick in each round.

The draft is one of three ways teams in the NFL can develop their player roster, the other two being free-agent signings, and trading players with other teams. A free agent is simply a player whose current contract has expired, making them eligible to sign with another team.

A team’s position in the draft is decided by their record for the previous season but in reverse. This means that the team with the worst record gets first pick, and the Super Bowl champion gets last pick. This helps even out the field, making sure the competition stays fierce. If two teams share the same record it can essentially come down to a coin toss when deciding who goes first. The Players: First and Last

The first pick is almost always the winner of the Heisman trophy, an annual award given to the most outstanding player in college football. This year it was Kyler Murray. The last player picked is given the title Mr. Irrelevant and presented with the Lowsman trophy. This may sound mean but remember that this player still goes pro, with millions of young Americans wishing they were in his shoes. Mr. Irrelevant is also the only player to have a formal celebration thrown in his honour. He is flown to California, goes to Disneyland, participates in golf tournaments and gets paraded in Newport Beach. Kyler Murray after winning his first game as starting quarterback 2015

Heisman trophy winner Kyler Murray is unsurprisingly expected to be the first pick this year, with all the odds pointing to him getting snapped up by the Arizona Cardinals. They have the No. 1 pick in this year’s draft by merit of having the worst record in the previous season.

Some teams who are early in the picking order will have already determined their first-round selection well before the draft actually begins, and have negotiated contract terms with the player. In these cases, the draft is simply a formality where the player signs on the dotted line. Sometimes a team who has already determined their pick will see that player drafted by another team, which is why the teams have alternate picks.

It’s all about hope.

Getting picked in the draft is a huge thing for the college players. Players can get signing bonuses in the millions of dollars, and get nationwide recognition. It’s an affirmation that they are among the best of the best. There are millions of high-school football players in America, and less that one in seventeen of them graduates even into to college football. Then fewer still make the cut for the NFL draft. On draft day players who have declared themselves eligible for the draft will be crowding their living rooms with family and friends, with fingers crossed, hoping that their lives will be changed forever.