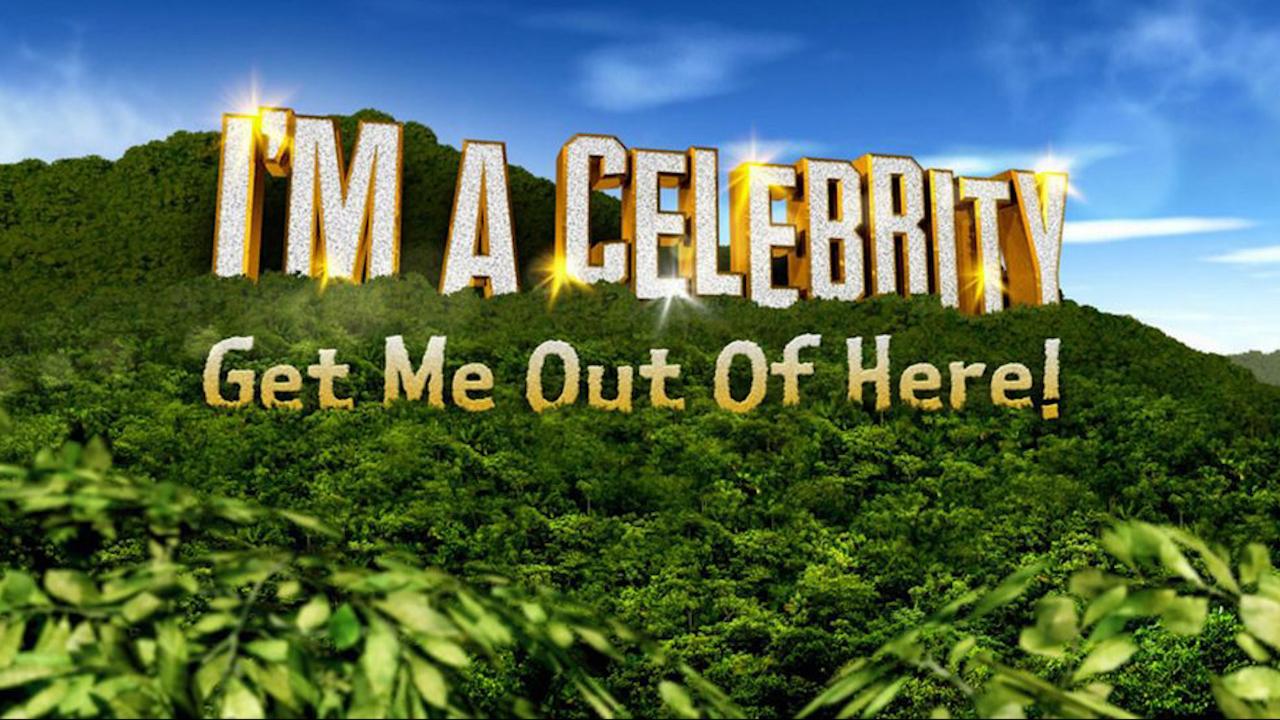 Former Tottenham, Portsmouth and West Ham manager Harry Redknapp is the surprise new favourite to be claimed ‘King of the Jungle’ in ‘I’m a Celebrity Get Me Out Of Here!’ 2018.

Originally an outsider at 8/1 behind Coronation Street actor Sair Khan, online bookies have slashed the odds on Redknapp going the distance to just 7/2 after an entertaining first couple of days from the former Pompey boss.

The bookies original favourite, Scottish-American actor John Barrowman, is still in the running at odds of 4/1 but it is Redknapp who has caught the attention of viewers who have been in stitches at some of his comments.

Some of Redknapp’s most notable comments in his first couple of days in the jungle have been when he passed Price Harry in the physiotherapists and mistook him for one of his players. Redknapp said that he crossed paths with the Price and acknowledged him with ‘All right mate’ and continued to read his paper. He then said:

“I thought, I know him from somewhere, that geezer, did he used to play for me?”

Viewers took to social media to applaud Redknapp’s comedy genius, whether it was intentional or not. One Twitter user said:

Redknapp also attracted some laughs when he mentioned he was no longer trusted to drive after running over his wife.

“I had a nightmare and run over my wife” said Redknapp.

I’m a Celebrity winners can often be spotted early on in the show and odds will surely shorten further down the line. However, with more contestants rumoured to enter the jungle, it might be worth waiting to see how things pan out.

Popular celebrity game shows such as this one attract a huge range of betting offers from bookmakers and we should be seeing some released in the coming weeks. Enhanced odds are a popular choice of offer which are generally available to new customers. Coral and other bookmakers ran these offers last year and it is possible to lock in a profit using matched betting by simply backing a contestant with the enhanced odds and laying the bet on the exchange.

For example, bookmaker Sport Nation are offering a huge 50/1 for Redknapp to win this years ‘I’m A Celebrity Get Me Out Of Here’.