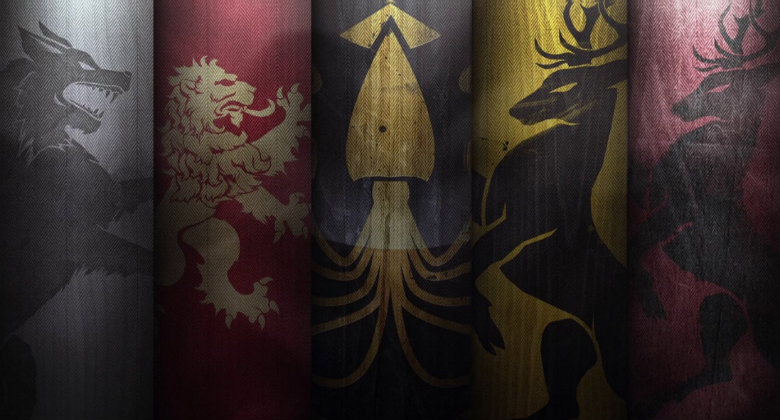 Although horse racing, tennis and golf continue to present matched betting opportunities, it’s fair to say that there is less sports betting to be had at this time of year. The domestic football season is still a month away and that has prompted some UK bookmakers to offer special Game of Thrones markets to coincide with the eagerly anticipated new season which airs on July 17th.

It will be the penultimate season of the popular TV show, albeit in a shortened format. Previous seasons had 10 episodes but Game Of Thrones season 7 will have just seven. This is to allow for an additional and final six-episode season in 2018. As such, the bookies are taking bets on who will be killed off, who will sit on the Iron Throne at the end of season 7 and whol will be ruler of Westeros when Game of Thrones ends.

Who Will Die Next In Game Of Thrones

Ellaria Sand is the favourite here at 9/2 with Ladbrokes. However, Theon and Euron Greyjoy appear to be in danger at odds of 8/1 and 9/1 respectively. Given that the show is nearing an end, a shock death could certainly be on the cards. Actress Emilia Clarke who plays Mother of Dragons Daenerys Targaryen has gone on record to say that her character will not be killed off. With Daenerys seemingly ruled out, Jon Snow, Sansa Stark or Tyrion Lannister may be worth a small wager at 100/1

Who Will Rule Westeros

Cersei Lannister will start the season on the Iron Throne but is surely going to be challenged, so can be avoided at short odds. Similarly, Daenerys is an obvious candidate but writers may want to give us a surprise and odds of 5/2 with Sky Bet look short enough.

Sansa Stark is an interesting bet. The daughter of Ned Stark has an ally in Petyr Baelish and is the rightful heir to the North. She can be backed at odds of 10/1 generally. An outsider to consider is Euron Greyjoy, if he can stay alive. He’s the hot tip to be this season’s major villain, so should see plenty of airtime. Should the proposed alliance with the Lannisters materialise in one of the early episodes, his 33/1 odds are likely to tumble.