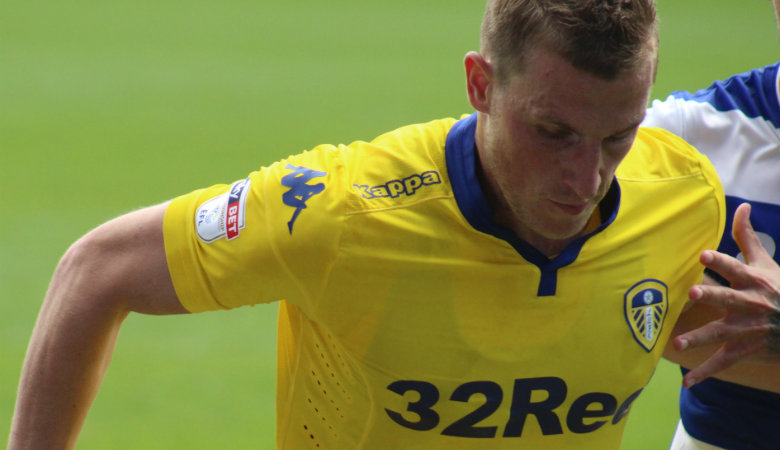 The bookmaker is no stranger to using sports teams and competitions for advertising. Betway sponsored the 2017 Queen Mother Champion Chase and was previously on the shirt of Premier League football club West Ham United. The Dafabet logo is eye-catching on the new Sunderland jersey and Newcastle United have recently struck a deal with Fun88. Ladbrokes and William Hill are principal sponsors of the Scottish Premiership and Scottish Cup respectively. Meanwhile, Betfred sponsored the 2017 World Snooker Championship and other bookies are following suit across a whole manner of sports.

Sky Bet already sponsors the English Football League and has recently struck a partnership with Yorkshire County Cricket Club. The three-year deal will see the operator boost awareness of its mobile betting and online services. Skybetmobile can now engage and interact with a new supporter base and will have visible branding at corporate events, on match tickets and through digital advertising.

Based in Leeds, this is something of a homecoming for Sky Bet. Chief Executive Richard Flint was particularly upbeat about the agreement, saying;

“Yorkshire has been our home ever since we were founded back in 2001 so we are thrilled to be backing our local team. It is an exciting time to get involved and we are looking forward to being part of Yorkshire’s continued success on and off the pitch.”

32Red Sport has enjoyed a successful relationship with Rangers FC since 2014. The casino and sportsbook provider has announced that it will remain on the front of the club’s jerseys through the 2017/18 and 2018/19 Scottish Premiership seasons. This is in spite of Rangers receiving a number of offers at the end of the original three-year term.

The contract extension will see an increase in brand awareness for the bookmaker. In addition to being shirt sponsor, the company logo will be visible inside Ibrox Stadium. Rangers’ digital and media platforms will also be used to give 32Red some additional exposure.