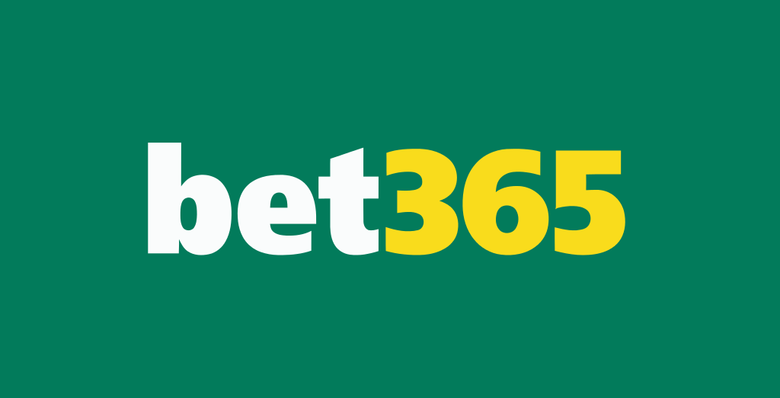 One sign of the growth of the betting industry can be seen with the recent news that bet365 owner Denise Coates has been ranked as one of the wealthiest people in the country. She was paid almost £200 million in the last year, proving that the company has been financially very successful in recent times.

Ms Coates actually received the largest amount of any woman on the list and also the largest collected by a company director in the UK in 2017. Of course, it is not just Denise that is doing well in the family. The Sunday Times rich list has stated that the Coates family as a whole are worth £5.75 billion which actually makes them the 21st wealthiest in the UK.

Also part of the family is her father Peter Coates, who has been the owner of Stoke City Football Club since 2006.

In terms of the biggest and best betting sites, bet365 has always been in the discussion since its introduction in 2000. Starting from essentially nothing in a small building in Stoke-on-Trent by Denise herself, the company has grown to be one of the world’s leading online gambling groups.

The business has seen profits increase to £514 million, with an annual turnover of almost £2.3 billion. Customers of  bet365 wagered around £47 billion last year, which was an increase of over £10 billion on the previous year.

The amount of money Denise Coates has received is 40 times greater than the average pay for bosses of the UK’s 100 largest publicly-listed companies. She was paid the equivalent of £3.8 million per week, nearly eight times more than Lionel Messi is paid by Barcelona.

Ms Coates is the UK’s richest self-made female billionaire, with her personal wealth currently estimated at £3.06bn, according to Forbes.

As matched bettors, bet365 often list plenty of excellent betting offers that we can take advantage of. The bookie features in our bespoke oddsmatcher tool, which automatically finds excellent matches between the odds on the bet365 site and those on a range of betting exchanges.