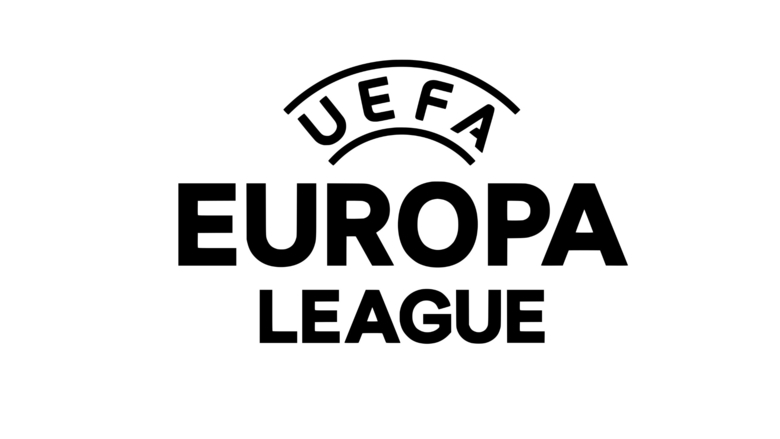 Currently, there are two European giants that go into game week 3 as joint favourites to win the whole competition. Let’s take a look at the main contenders.

Let’s be honest, it has not been plain sailing for Arsene Wenger in the last few years. There have been a lot of questions asked of him, both from fans and pundits. To his credit, he has delivered trophies recently, with three FA Cup wins in the last four seasons, the latest of which came in May.

It’s all gone well so far, with victories at home to FC Koln and BATE Borisov. Red Star Belgrade are the next test, but Arsenal will start that game as big favourites.

AC Milan may not have the big names at their disposal anymore, but they should still be in with a very decent shout of challenging for the Europa League trophy. A lot of money was spent in the summer, though much of that was with an eye for the future.

In domestic action, they have not been too impressive at all. Currently in 10th place in Serie A, their last result was crushing, a 3-2 loss against bitter rivals Inter after conceding a very late penalty.

It has been better for them in Europe though, as they top Group D with two wins from two. A home game against AEK Athens is next which they’ll be expected to win.

Another once great Italian side, Lazio are currently third favourites to lift the trophy. They are much further up the Serie A table, currently sitting in 3rd place.

Vitesse and Zulte-Waregem have been swept aside so far. Lazio’s next match in the Europa League will be crucial, as they travel to France take on Nice. Both sides are on six points, so a win here will go a long way towards winning group K.

There is a lot of talent in this Lazio side, so they could offer good value to go all the way.

9th in La Liga, it may be a surprise to some that Villarreal are one of the favourites to win the competition.

Group A has not gone swimmingly for Villarreal, who were expected to dominate. The ‘Yellow Submarine’ beat Astana in game week 1, but then could not get past a stubborn Maccabi Tel Aviv defence in a 0-0 draw.

It will be tough for them to go all the way, especially when the third placed sides from the Champions League enter the competition.

Ahead of the World Cup taking place in Russia next year, could a Russian side dominate in Europe?

Zenit are top of the Russian Premier League, despite suffering their first defeat at the weekend. Roberto Mancini has had success all over Europe though and you wouldn’t put it past him to add another trophy to his list.

Currently top of Europa League Group L with a 100% record, a home game against Rosenborg is next, with the Russians looking to make it 3 wins from 3.

As mentioned, the Europa League final will be taking place at the Parc Olympique Lyonnais, which is the home ground for Lyon. This gives them all the motivation they need to reach the final and go on to win the trophy.

Though they are 6th in Ligue 1, Lyon are only three points off 3rd. A few domestic wins could see them challenging towards the top.

In the Europa League, the French side are actually yet to win in the group stage, with two draws against Apollon Limassol and Atalanta. A trip to Merseyside to face Everton is next, in what should be a fascinating game.

Best of the Rest

There are a few other sides that can be backed at 26.00 too, which includes Athletic Bilbao, Nice and Real Sociedad. These are all good sides and there could be some value there. Atalanta are 31.00 and looked strong when dismantling Everton. Marseille are also 31.00 and they are certainly a dangerous side on their day.

Everton themselves are 36.00, but they look like they may struggle to even get out of the group as it stands. Portuguese side Braga can be backed at 41.00, while other interesting looking options include Dynamo Kiev at 51.00 and Red Bull Salzburg at 81.00.

Of course, these odds will change dramatically when the 3rd placed sides from the Champions League enter the competition. As it stands, some of those sides could include; Celtic, CSKA Moscow, Atletico Madrid, Sporting CP, Shakhtar Donetsk, Spartak Moscow, Monaco and Borussia Dortmund.

As mentioned earlier in the article, you can also receive a 188BET free bet when you sign up for an account and place your first bet of £10 or more. Within 72 hours, 188BET will then credit your account with a £20 free bet to use on the site.

Through the art of matched betting, you should be able to use the free bet to make a profit. By following the step by step guide in the premium section of MatchedBets.com, you will be shown how to complete the offer from start to finish.

Once complete, this offer has an expected profit value of £15. There are over 50 sign up offers in our premium section at the moment, as well as constantly updated reload, accumulator and casino offers.