Can Alan Pardew Keep West Brom In The Premier League? 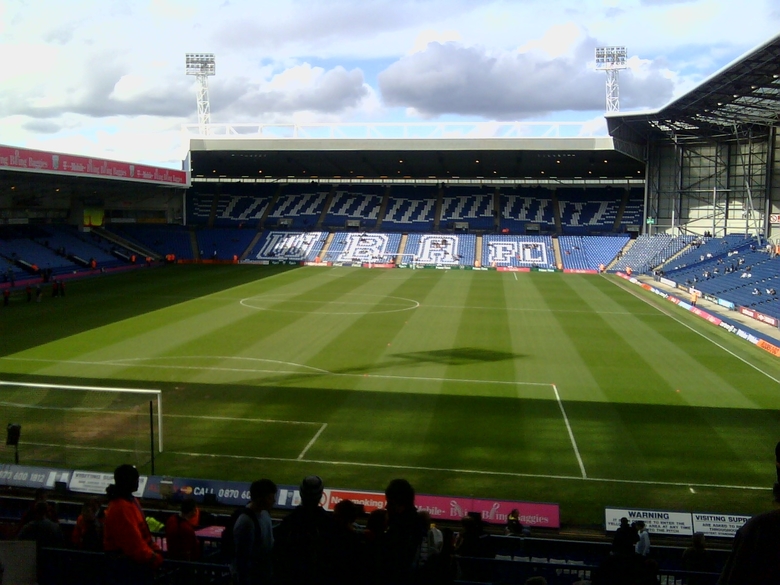 Alan Pardew was confirmed as the new manager of West Bromwich Albion on Wednesday morning to a mixed reception. The 56 year-old has replaced Tony Pulis, who was sacked after the Baggies went 10 Premier League games without a win.

Pardew has signed a contract to stay at The Hawthorns until 2020 and has announced that his former assistant John Carver will also be joining the club. As it stands, Albion are currently 16th in the League, two points off the relegation zone.

Andy Bell from freebets.org says that due to Pardew’s nature of getting results quickly, odds of 5/2 for West Brom to be relegated from the Premier League should probably be avoided. Pardew has the perfect first match in charge, as his former club Crystal Palace are the visitors to The Hawthorns. Having managed The Eagles from January 2015 up until his sacking in December 2016, Pardew will certainly have a point to prove.

If West Brom are to be avoided in this market then, who should be looked at instead? UK bookmakers seem to think that Swansea City are nailed on for relegation with best odds of 4/11. Even though Huddersfield Town have started the season well, they are still second favourites at 6/4. The aforementioned Crystal Palace have seen a mini resurgence under Roy Hodgson but if you don’t think that will continue, you can get 13/8 on them being a Championship club next season. West Ham used to be managed by Pardew, but with David Moyes at the helm now it is uncertain times for The Hammers. They are a 7/4 shot to go down.

Another of Pardew’s former clubs, Newcastle United, are also involved towards the bottom of the Premier League. This was certainly not the case around a month ago as The Magpies were flying in the top half of the table. The wheels fell off a little bit though and Rafa Benitez’s men lost four matches in a row. A battling 2-2 draw at West Brom on Tuesday showed that they still have fight, though if you fancy them to finish in the drop zone they can be backed at 5/1.